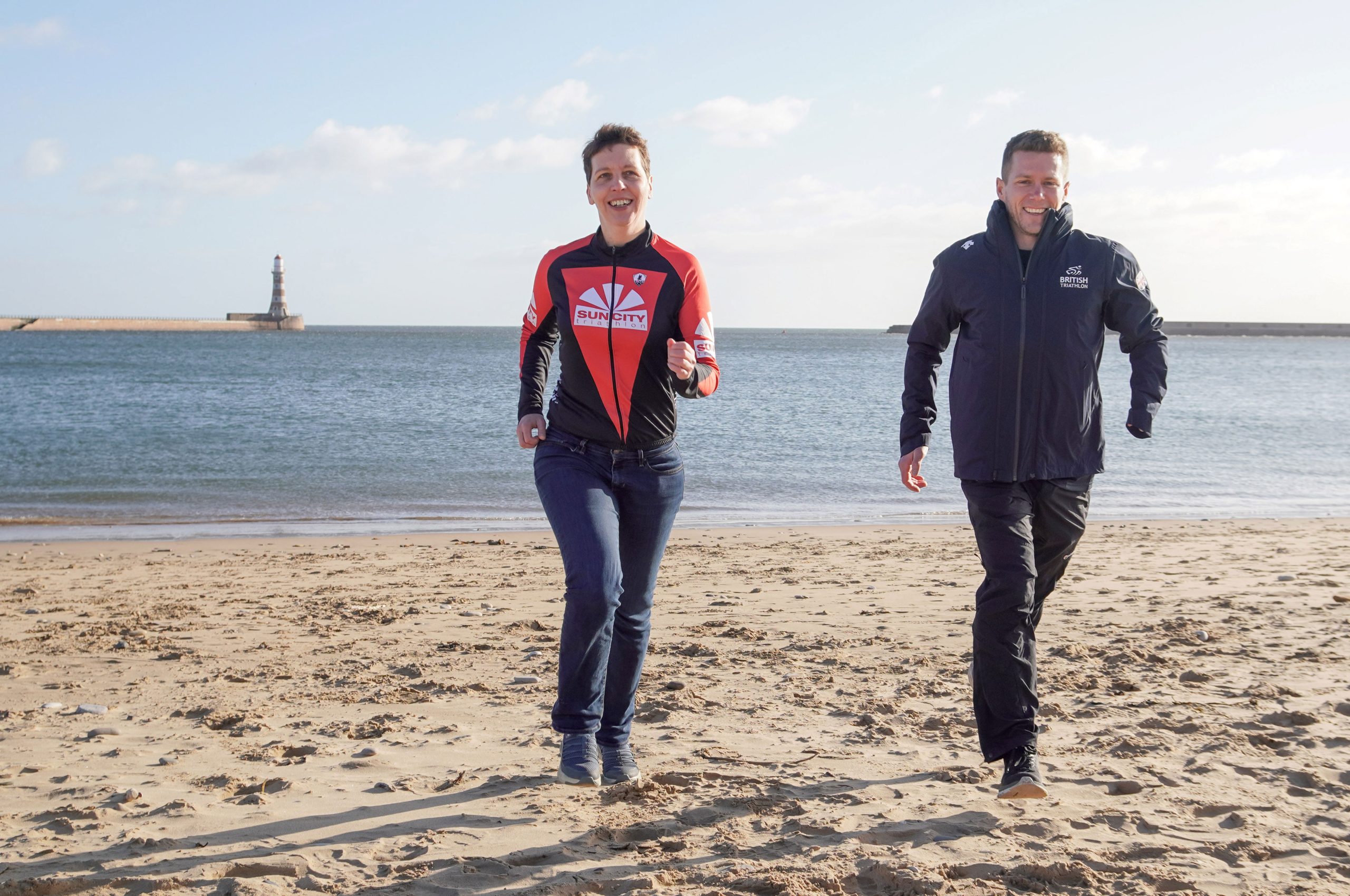 There are 100 days to go until Sunderland hosts the British Triathlon Super Series Grand Final and to mark the milestone, details of how to participate, volunteer and spectate during the weekend of swim, bike, run have been revealed.

There will be something for everyone to get involved with across the event weekend, whether that’s completing their own swim, bike, run activity, volunteering at the event or watching the action unfold around the route in Roker, Sunderland.

As well as the racing in the British Triathlon Super Series, the Inter Regional Championships and a Great Britain Age-Group Team qualifier, there will also be the opportunity for families and adult participants to get involved as they will be able to participate across two different distances.

Entries are now open for both the family and adult events where families will be able to take part alongside side each other during a 50m swim and 1km run, while The Big Swim Bike Run (Adult) will consist of a 100m swim, 6km bike, 2km run.

Speaking about the participation opportunities in Sunderland, which form part of a wider swim, bike, run plan in the city, Helen Marney, Director of Development at British Triathlon, said:

“This is a really exciting time for swim, bike, run in Sunderland and the British Triathlon Super Series Grand Final provides a great opportunity to not only watch some of Great Britain’s best triathlon talent, but also to get involved in swim, bike, run including with family and friends.

“Both the family and adult events are new to our offer and are perfect for anyone looking to take part in swim, bike, run for the first time or wanting to take on their own challenge. The family event is a swim, run format and provides a fantastic opportunity for families to do something active and fun together whilst making memories in an enjoyable and non-competitive environment.

“I would encourage as many people as possible to take up this opportunity to experience the enjoyment and benefits of swim, bike, run during the event weekend, as well as the many opportunities which will follow through our wider work with Sunderland City Council and other local organisations who we are extremely excited to be working alongside.” 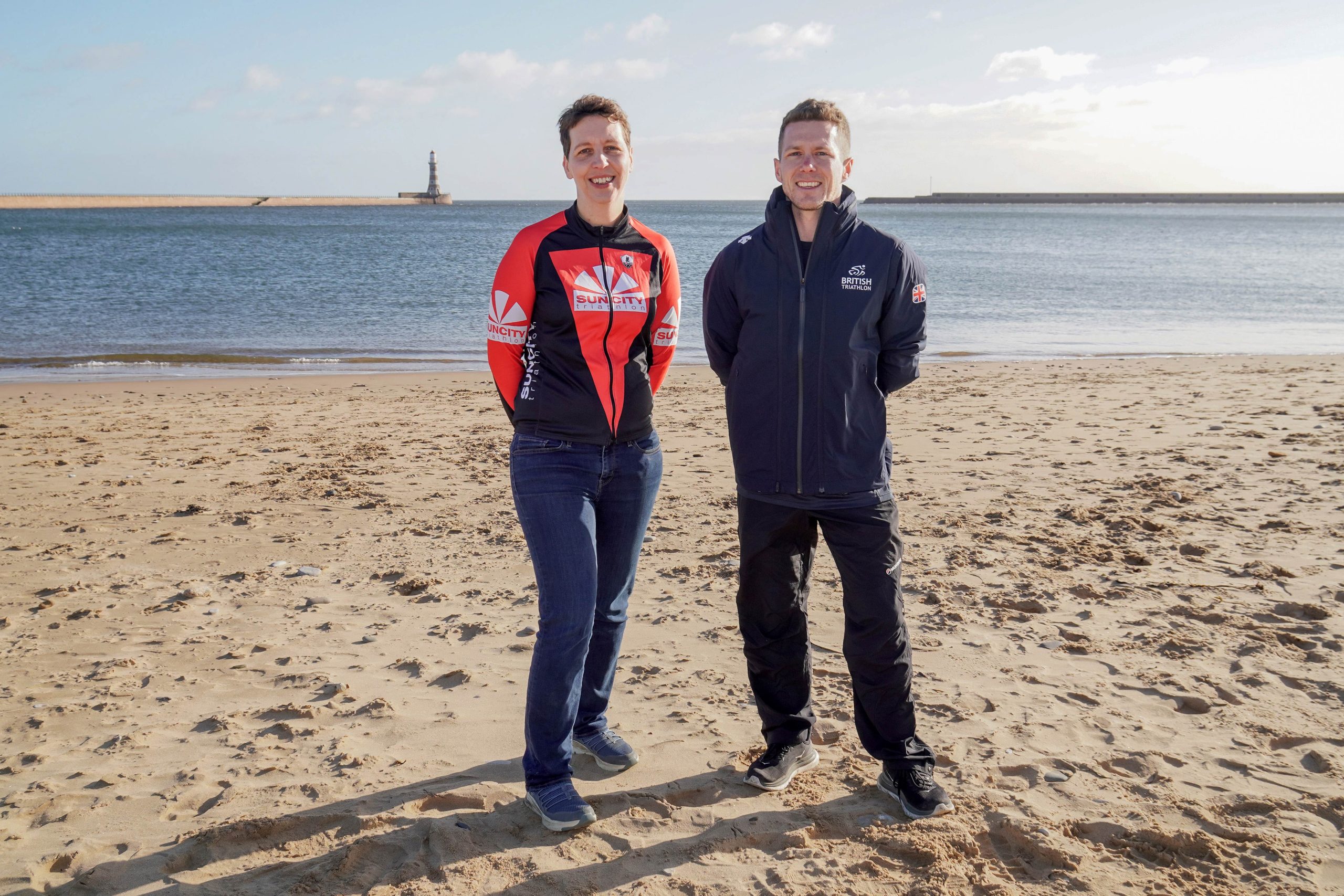 With the Super Series Grand Final one of British Triathlon’s three major events in 2022, recruitment is currently open for volunteers to support the delivery of the event.

There are a range of volunteering roles available – including supporting with registration and transition, marshalling routes as the athletes compete and operating aid stations – which all provide a great opportunity to be part of and contribute to the success of the event.

Throughout the weekend, spectators will be able to line the race route in Roker with many fantastic places to watch, including where the start and finish will be on Marine Walk, the sea swim around Roker Beach, the bike leg through Roker Park and along the seafront and the run past the marina.

The event is part of a wider partnership between British Triathlon and Sunderland City Council to increase opportunities around swim, bike, run in the city, with Sunderland also earmarked to host a leg of the World Triathlon Championship Series in 2023.

“What is so brilliant about this event is that it offers the chance for everyone to get involved and to be part of a major sporting event, at the same time as having a fantastic day out.

“I’m hoping lots of families will take advantage of the chance to complete their own swim, bike, run challenge at the event as well as getting involved in our wider Active Sunderland swim, bike, run activities across the city.

“The British Triathlon Super Series Grand Final is one of a number of sporting events in our city this summer. We hope events such as the Sunderland City Runs, the Tour Series and the Tour of Britain in September will inspire more people to take up swimming, cycling and running and enjoy all the physical and mental health benefits that physical activity brings with it.”

For more information about the British Triathlon Super Series Grand Final, including how to get involved, visit https://britishsuperseries.com/events/sunderland-grand-final/