It’s not just the weather heating up this weekend with British titles on the line for Great Britain’s paratriathletes at Eton Dorney on Saturday (16 July).

The London 2012 rowing venue is once again the host of the British Paratriathlon Championships, part of Arctic One’s Tri and Paratri festival and also the latest event in the British Triathlon Paratri Super Series.

A strong field of over 30 paratriathletes are expected to take to the start line on Saturday across the classifications where they will complete a 750 swim in Dorney Lake, a 20km bike comprising of four laps along the side of the lake and then a two-lap run course totalling 5km to the finish.

Three Tokyo 2020 Paralympians are on the start list including Paralympic bronze medallist Claire Cashmore, who is the reigning world and European champion in the women’s PTS5.

“It’s a great opportunity to hopefully see some of the youngsters who will be coming through and nipping at my toes in a few years’ time. I think this is really important for those coming through the ranks to see what it takes to be at the top but then it’s also really important to ground us and know where you’ve come from. It’s a great event and I can’t wait to race there.” 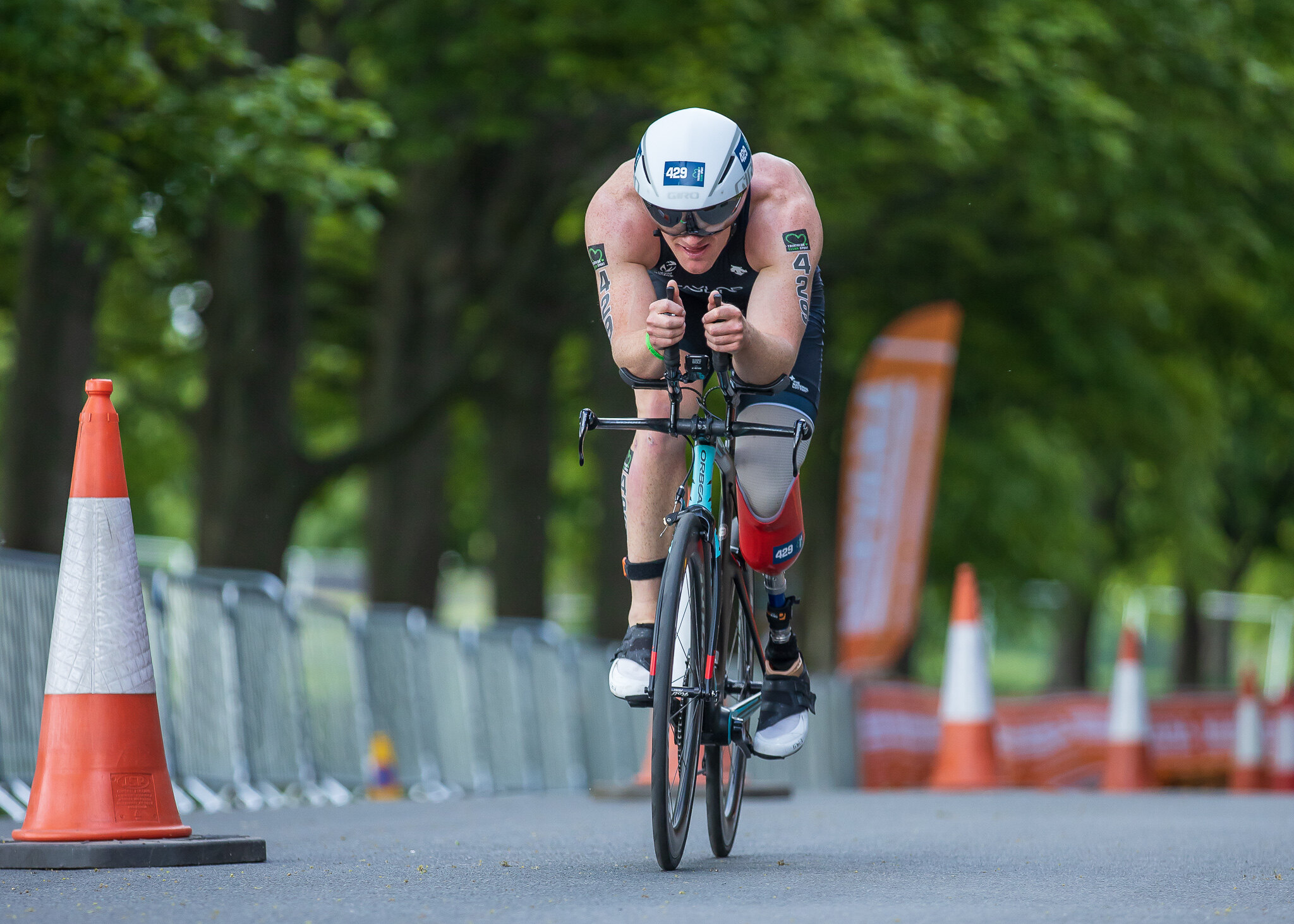 Michael Taylor is another Paralympian who will be back to defend his British title having also competed in Tokyo last year. Taylor will compete in the men’s PTS4, which also includes Finley Jakes off the back of his first World Triathlon Para Series medal in Montreal last weekend.

Reigning world and European PTVI champions Dave Ellis and his guide Luke Pollard complete the Tokyo trio. They already have two Super Series wins to their names in 2022 and they will continue their build-up to Birmingham 2022 where PTVI paratriathlon will make its Commonwealth Games debut.

Katie Crowhurst and her guide Jess Fullagar will also step up their Birmingham preparations by racing for the first time together at Eton Dorney ahead of representing Team England later this month.

Welsh paratriathlete Rhys Jones and his guide Rhys James will also be racing at both the British Paratriathlon Championships and Birmingham 2022, before a home race at Volvo 2022 World Triathlon Para Series Swansea on 6 August.

After the British Paratriathlon Championships, the next race in the British Triathlon Paratri Super Series will be part of the Volvo 2022 World Triathlon Para Series Swansea event on Saturday 6 August. To find out more about WTPS Swansea, visit the event page here.