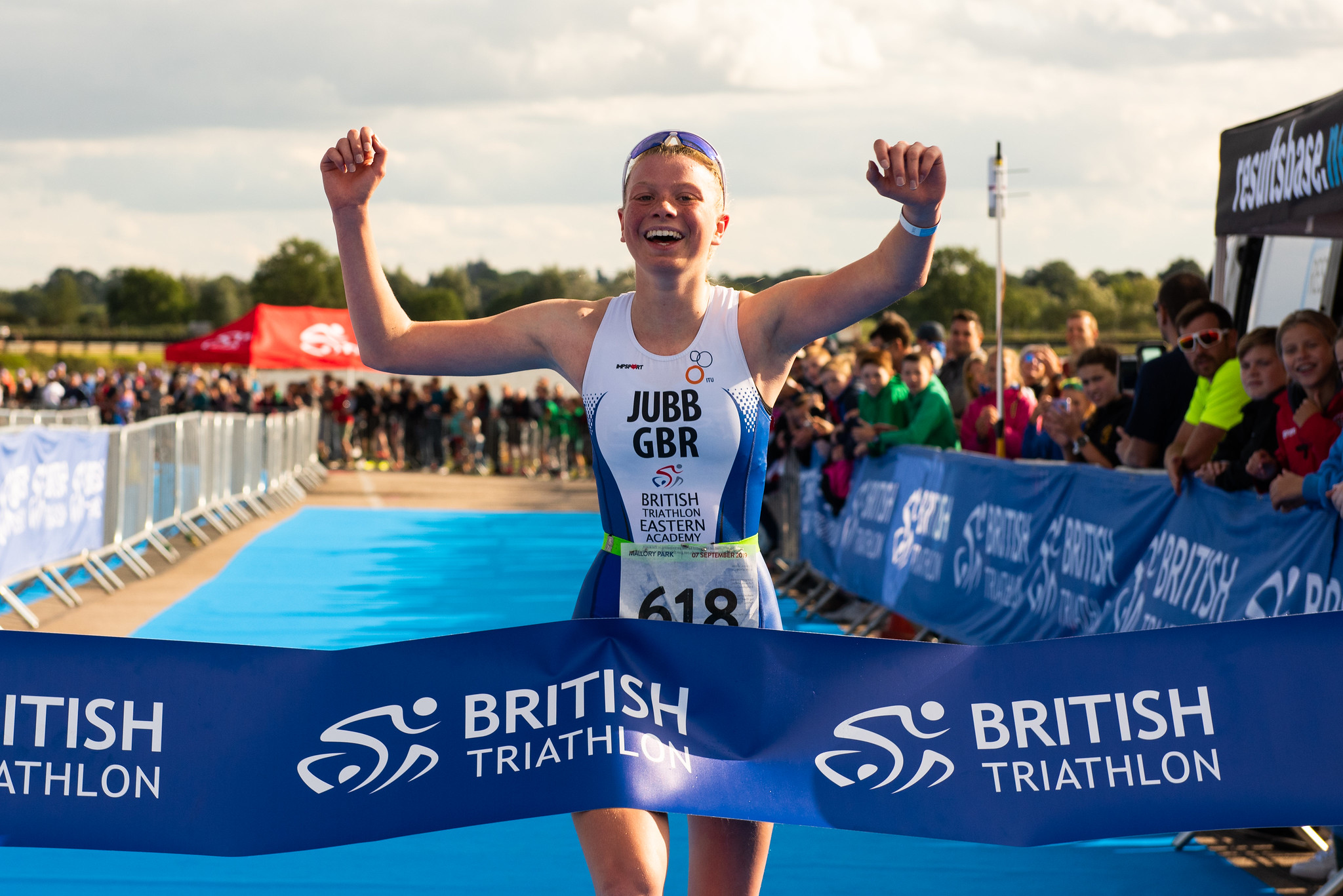 British Triathlon Super Series 2022 set to be biggest yet

The British Triathlon Super Series will return in 2022 and it’s set to be the biggest year yet with changes made to the Senior, Youth and Junior and Paratri events to increase racing and development opportunities for athletes during next year’s series.

A key part of the British Triathlon performance pathway, the annual Super Series provides athletes with the chance to race against other high-performing athletes in highly competitive races on a regular basis. Athletes compete at events to earn points with the winners of each series crowned after the final event.

The revamped 2022 edition will be hosted from April to September including races during the weekends of World Championship Series Leeds and World Triathlon Para Series Swansea, along with returns to Llanelli, Mallory Park and Eton Dorney, where the British Paratriathlon Championships will be held in July 2022. Aquathlon racing also returns to the calendar in 2022 to support the development of swim and run skills.

New for 2022, the British Triathlon Super Series Grand Final will be hosted in Sunderland for the first time, giving the best domestic athletes a chance to take on the city’s seafront course which will host the World’s best triathletes at the 2023 World Championship Series event.

Changes have been made ahead of the 2022 Super Series with a focus on athlete development. Youth and Junior athletes will now be required to attend an Intelligent Race Day before signing-up to the Performance Assessment weekend in April, where a number of Senior athletes will be also invited to attend.

Making the series more accessible has been another key focus ahead of 2022 with the Paratriathlon events open to non-classified athletes with an impairment, in addition to athletes who hold a classification. It’s hoped this change will open-up more racing opportunities for paratriathletes and ensure that classification opportunities are not a barrier to competing in events.

There will also be opportunities for members of the GB Age-Group Team to race in the 2022 Senior Super Series.

Mike Cavendish, British Triathlon Performance Director, said: “We’re really excited to announce the dates and details of the 2022 British Triathlon Super Series which is always a highlight of the domestic racing calendar and a key part of the performance pathway.

“The primary purpose for the Super Series is to provide more opportunities to expose athletes within our Triathlon and Paratriathlon pathways to environments that will challenge, nurture and develop their racing skills. The calendar for 2022 is a further step forward in this regard and I’m already looking forward to some fantastic racing.