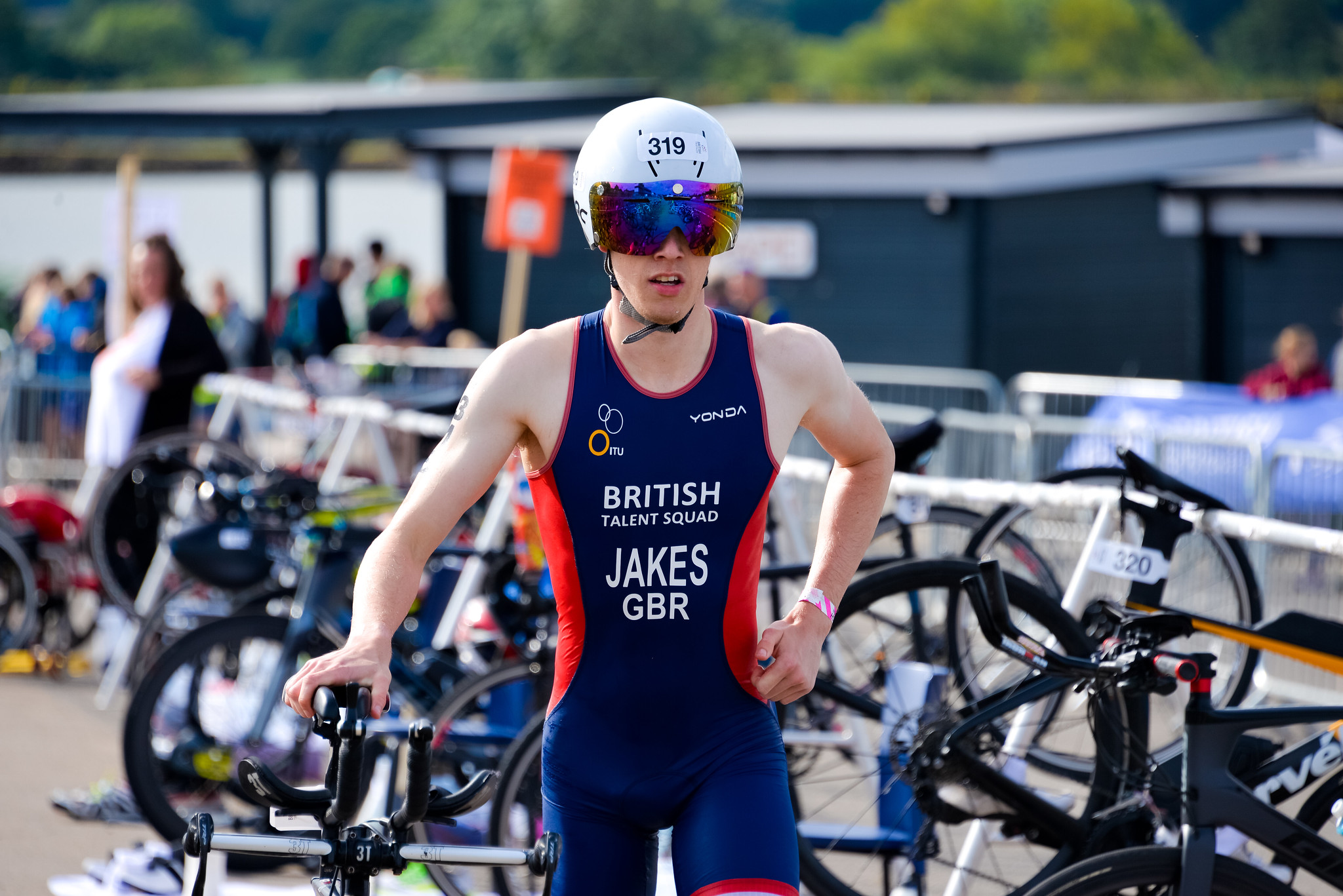 British Triathlon Super Series 2022 to get underway this weekend

The British Triathlon Super Series begins this weekend and it’s set to be one of the biggest yet as athletes compete at races throughout the year to be crowned the champion in their respective series.

Starting this weekend with the British Paraduathlon Championships in the Paratri Super Series and performance assessments for all youth and junior athletes and a number of senior athletes, the British Triathlon Super Series will feature events across the UK including the Grand Final in Sunderland (20-21 August).

The opening weekend will see over 400 athletes take part in the Performance Assessment Weekend, which will be used to allocate starts and the order of entry for races in the series.On Sunday, some of Great Britain’s best paratriathletes and brightest paratriathlon talent will compete in the British Paraduathlon Championships at Prestwold Hall, in Leicestershire.

The Paraduathlon Championships are not only a chance for paratriathletes to start their season by being crowned British champion, but also offers the first opportunity to earn points in the 2022 British Triathlon Paratri Super Series. 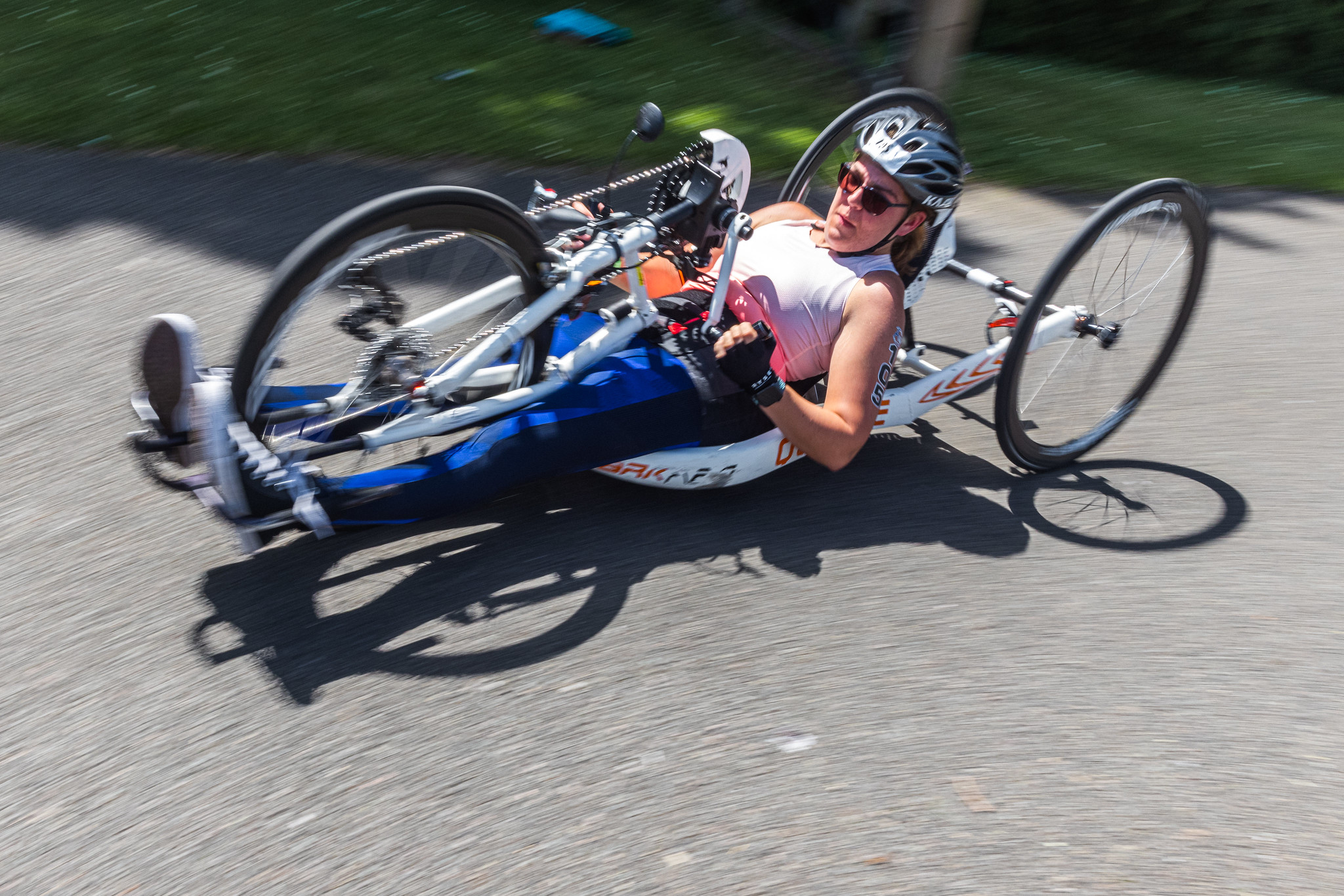 The British Paraduathlon Championships will provide a thrilling finale to what is set to be a full-on day of racing at Prestwold, where the second day of the Performance Assessment Weekend for youth, junior and senior athletes will also be held.

On the Saturday, athletes attending the Performance Assessment Weekend will complete a pool swim time-trial at the University of Nottingham, before on the, Sunday taking on a combined timed bike-run around the motor racing circuit at Prestwold Hall.

The timed bike-run will be held in pursuit format with the fastest swimmer in each of the categories starting first followed by the athletes according to their swim time. Athletes will start without shoes, as if exiting the water, and run into and complete transition one, before going onto complete the bike, transition two and run. 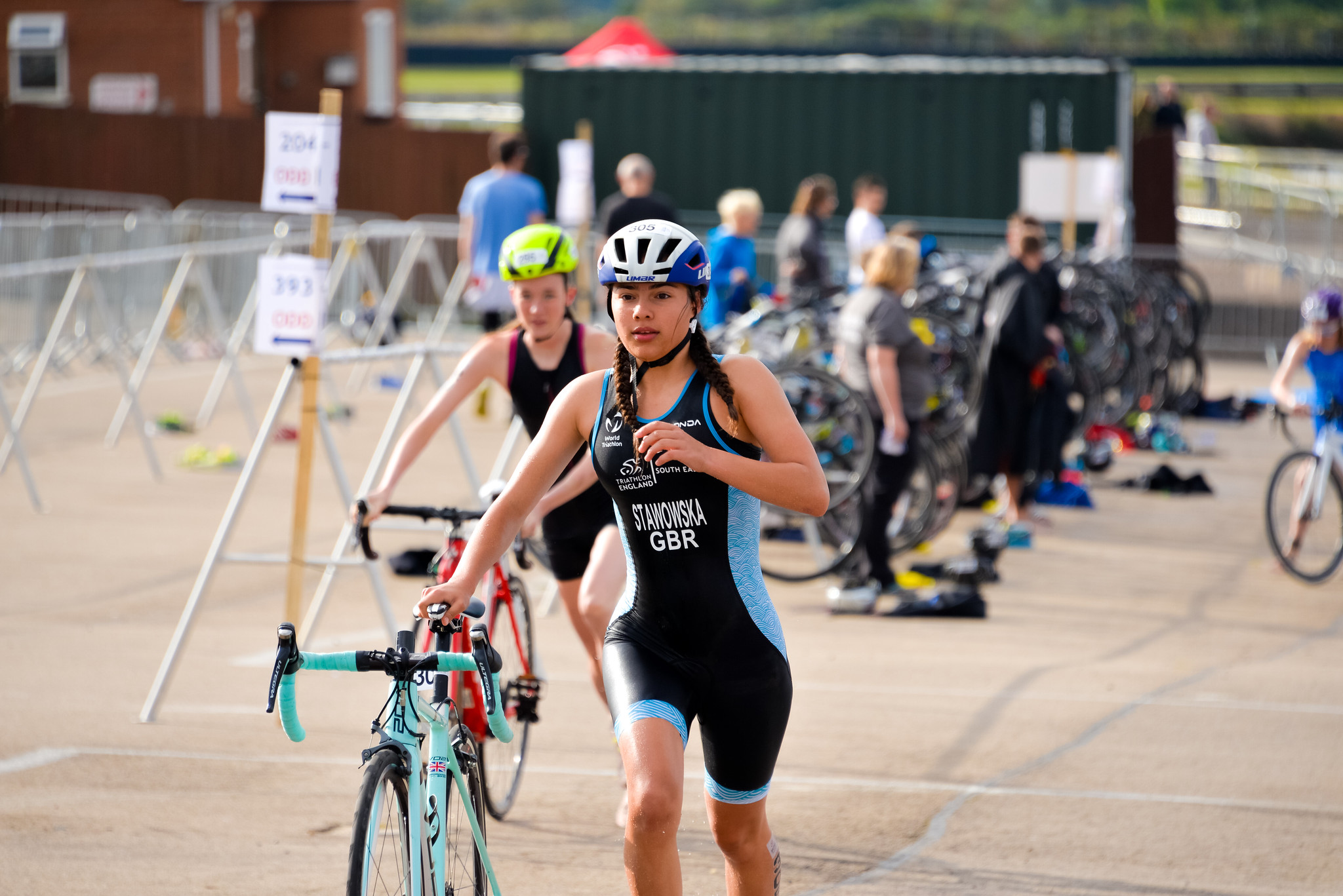 What is the Super Series?

A key part of the British Triathlon Performance Pathway, the annual British Triathlon Super Series provides athletes with the chance to race against other high-performing athletes in their category in highly competitive races on a regular basis.

Athletes compete at events to earn points with the champions of each series crowned after the final event.

Not every venue will include racing in all three of the Youth & Junior, Senior and Paratri Super Series’, but this year races will be held across the UK including during the weekends of AJ Bell 2022 World Championship Series Leeds and 2022 World Triathlon Para Series Swansea.

Racing will also be held in Llanelli, Eton Dorney, Lochore Meadows, Bowood House, Mallory Park and Sunderland, where the British Triathlon Super Series Grand Final will be held in August.

You can check which event will include racing in each Series on the Super Series homepage here.