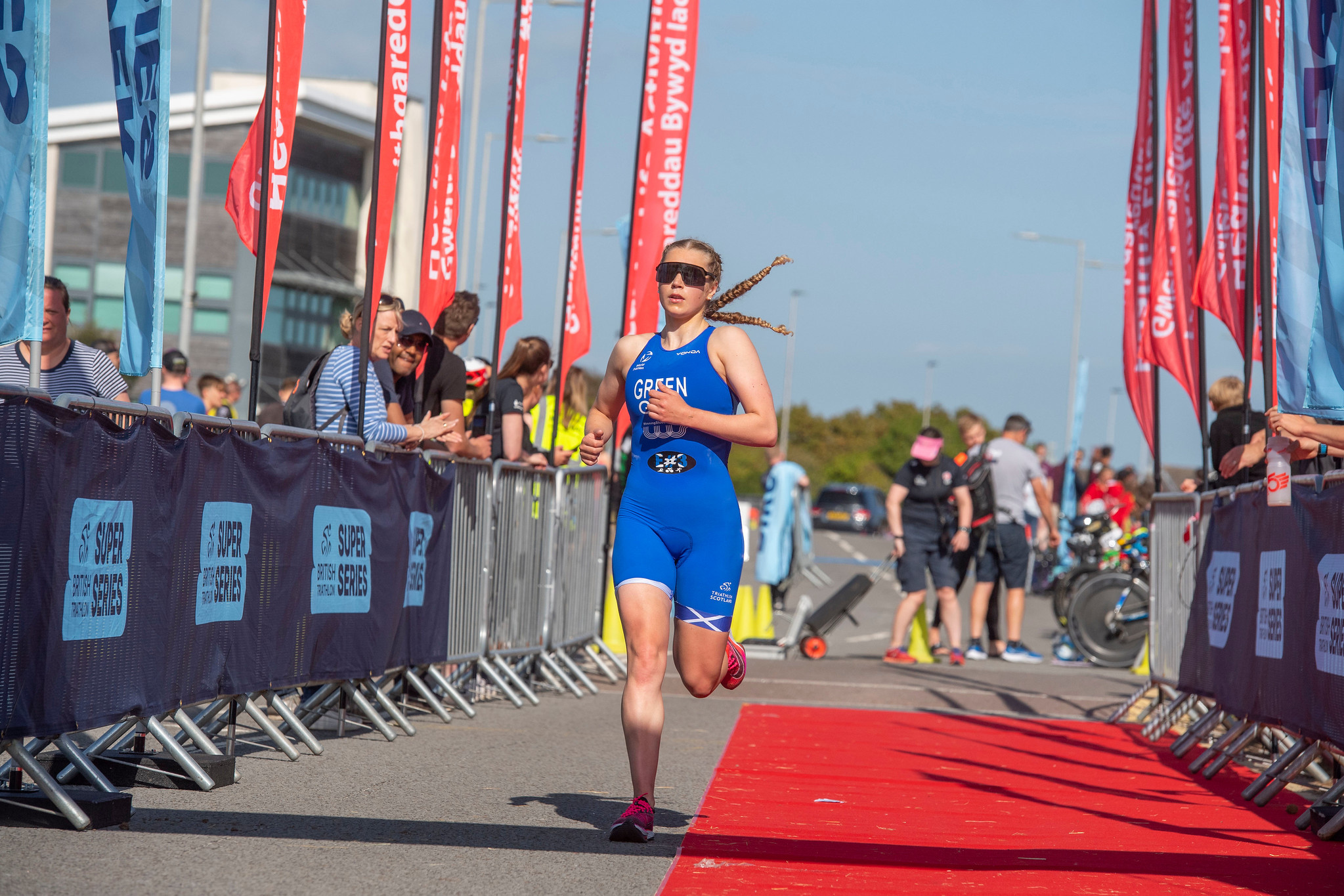 There will be plenty of interest from across the Home Nations in the triathlon and paratriathlon at the 2022 Commonwealth Games including a number of athletes competing in this year’s British Triathlon Super Series.

A total of 15 athletes from this year’s Super Series will line-up on the Sutton Park start line when the individual triathlon races are held on Friday (29 July) and both PTVI paratriathlon and the mixed relay are contested on Sunday (31 July).

Team England will have the biggest cohort of Super Series athletes with representation from across the Senior, Junior and Paratri Super Series’.

Ellis and Pollard are unbeaten in Super Series events this year, winning all three and currently lead the men’s PTVI standings.

Previewing the Commonwealth Games after becoming British champion at Eton Dorney, Ellis said: “This might be the only chance we get to race at the Commonwealths, definitely a home Commonwealths, so with a home crowd there, family coming to watching, it’s going to be awesome, and I can’t wait for it.

Pollard added: “It’s going to be something special. It’s probably a once in a career opportunity so we’re going to take full advantage and every opportunity possible. We’re really looking forward to it.”

Eton Dorney was Katie Crowhurst’s first Super Series race of 2022 and it was actually her first time racing with guide Jess Fullagar.

Fullagar herself has had Super Series success this year, producing a dominant performance to win at AJ Bell 2022 World Triathlon Championship Series Leeds which followed a third place finish at Llanelli.

Also representing Team England in paratriathlon is Oscar Kelly, guided by Charlie Harding, and Iain Dawson, guided by Duncan Shea-Simonds. They have all competed in Super Series events in 2022 with Harding also racing as a junior in the Youth & Junior Super Series along with guiding Kelly.

Rhys Jones will become the first paratriathlete to represent Wales in paratriathlon at a Commonwealth Games and he heads to Birmingham with his guide Rhys James off the back of silver at the British Paratriathlon Super Series having also picked up bronze from his home race in Llanelli. 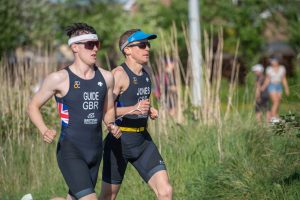 Wales will also be represented by Senior Super Series athletes Dominic Coy, Iestyn Harrett and Issy Morris. Harrett is well-placed in the senior male rankings after third in Llanelli and second in Leeds with Coy and Morris both recording top-10 finishes at events so far this year.

Sophia Green and Cameron Main will fly the flag for Scotland and they both competed in Llanelli, finishing fifth and ninth, respectively.

Other Super Series athletes to look out for include Niall Caley, from the Isle of Man, who has shared how the Super Series has been key to getting him to the Commonwealth Games start line.

Speaking ahead of the Birmingham 2022 Opening Ceremony, Caley said: “The Super Series without doubt has been key to my development. In my opinion I think the depth of talent across all ages in the British Triathlon Super Series must be as good as anywhere in the world.

“My standout and most memorable results have always come racing in the British Triathlon Super Series. I always found myself racing a year up of my academic year, so results were often hard to come by. My fourth place as a youth in Llanelli following a bad bike crash and 11th place at Eton Dorney in my first year as a junior stand out for that reason.

“It means everything to be selected to represent Team Isle of Man, it is the highest sporting honour you can receive. The Isle of Man is my birthplace, my parents and my grandparents and it’s been a goal of mine since I started in triathlon.

“In fact, I did an interview with a well-known triathlon magazine back in 2017, when I was 14 years old, where I stated I wanted to qualify for the 2022 Commonwealth Games, it’s amazing to think that has now become my reality.”

Joshua Lewis and Oliver Turner have also been competing in the Senior Super Series this year and will represent Guernsey and Jersey, respectively, in Birmingham.

Many of the featured athletes above will likely return to racing in the British Triathlon Super Series at the Grand Final in Sunderland on 20-21 August 2022.