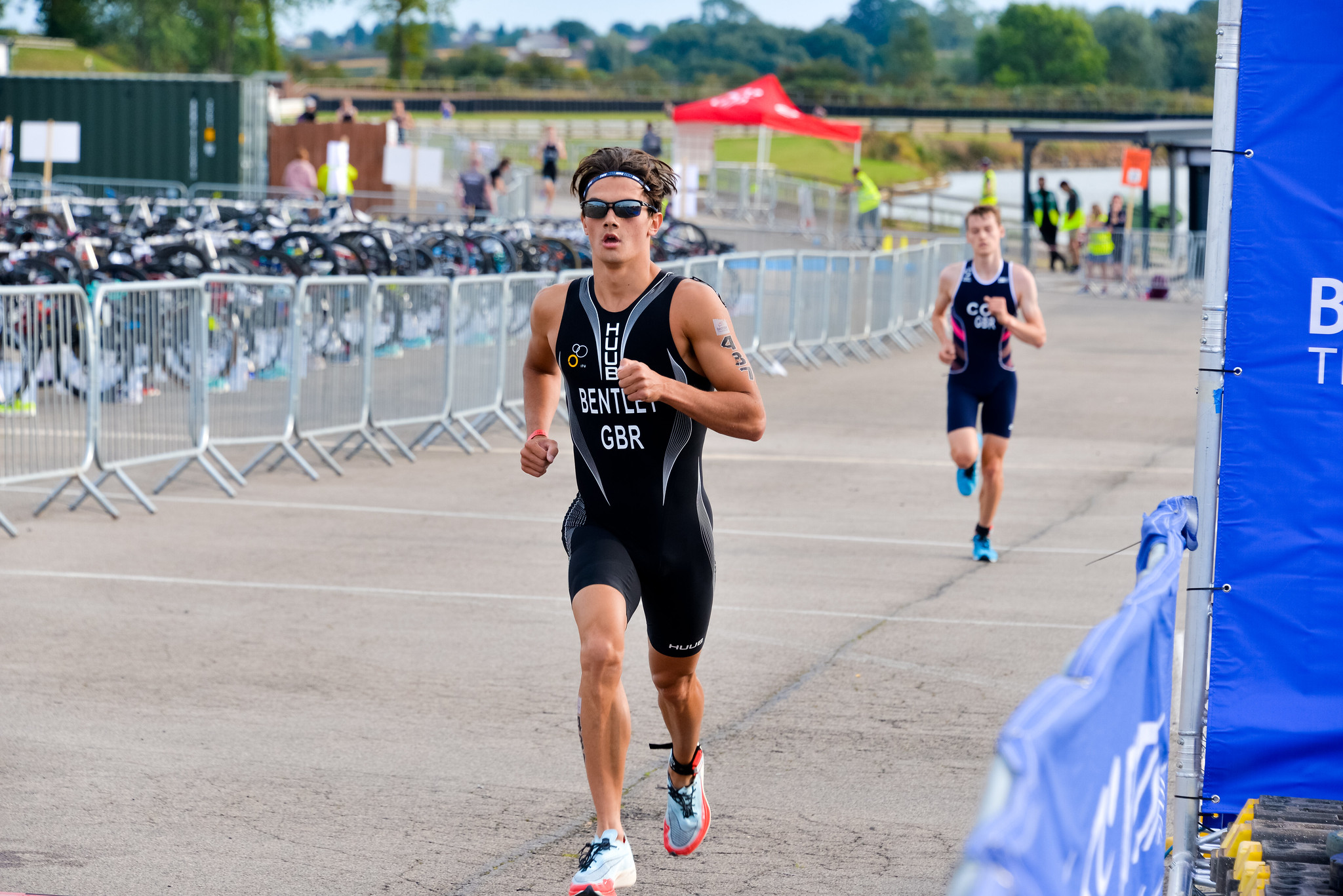 Llanelli is ready for an action-packed day of swim, bike, run racing on Saturday (14 May) when the South Wales coastal town welcomes athletes from the British Triathlon Youth & Junior, Senior and Paratri Super Series.

Bringing together Great Britain’s best pathway athletes and future talent, the British Triathlon Super Series is a multi-event series of competitive racing and development opportunities throughout the year.

The British Triathlon Super Series got underway last month with the British Paraduathlon Championships in the Paratri Super Series and Performance Assessments for Youth & Junior and some Senior athletes, but Llanelli will be the first time all athletes competing will race for points towards the overall Super Series standings.

The event, part of Llanelli Multisport Festival, will be centred around North Dock, Llanelli, where the swim will take place, before athletes will transition onto a closed road circuit for the bike leg and then a run to the finish line via a loop along the Millennium Coastal Path.

As well as British Triathlon Super Series points being on offer, the racing in Llanelli also includes an extra reward for junior and U23 athletes who will be competing to represent Great Britain at international championships this summer.

Llanelli is a selection race for junior athletes wanting to represent Great Britain at the European Junior Championships in Poland at the end of May, while U23 athletes will be battling it out for selection for the Europe Triathlon Super Sprint Championships.

For athletes competing in the Paratri Series, Llanelli is the first of two Welsh stops in 2022, with the Paratri Super Series returning to South Wales later this summer when Swansea hosts Great Britain’s first ever standalone World Triathlon Para Series event on 6 August.

The paratriathlon start list includes four-time World and European champion Dave Ellis, who will compete in the men’s PTVI, alongside Welsh paratriathlete Rhys Jones and Oscar Kelly, who has been selected to represent Team England at this summer’s Commonwealth Games along with Ellis.

Tokyo 2020 Paralympian Michael Taylor (men’s PTS4) is one of four Paralympians who will be competing in Llanelli this weekend; a list which includes Shona Brownlee (women’s PTS4) and Mel Nicholls (women’s PTWC), who have represented ParalympicsGB in alpine skiing and para-athletics, respectively.

Many senior athletes have developed through the British Triathlon Super Series and the senior races in Llanelli are expected to be incredibly competitive featuring athletes who have finished on the international podium at continental cup events.

2019 U23 European champion Ben Dijkstra is one of a number of athletes who have already experienced success at British Triathlon Super Series events and will line-up in the senior men’s race in Llanelli, where 2018 Commonwealth Games athlete Iestyn Harrett will race in front of a home crowd.

Racing starts at 11am and will finish with the paratriathlon race starting at 5pm.