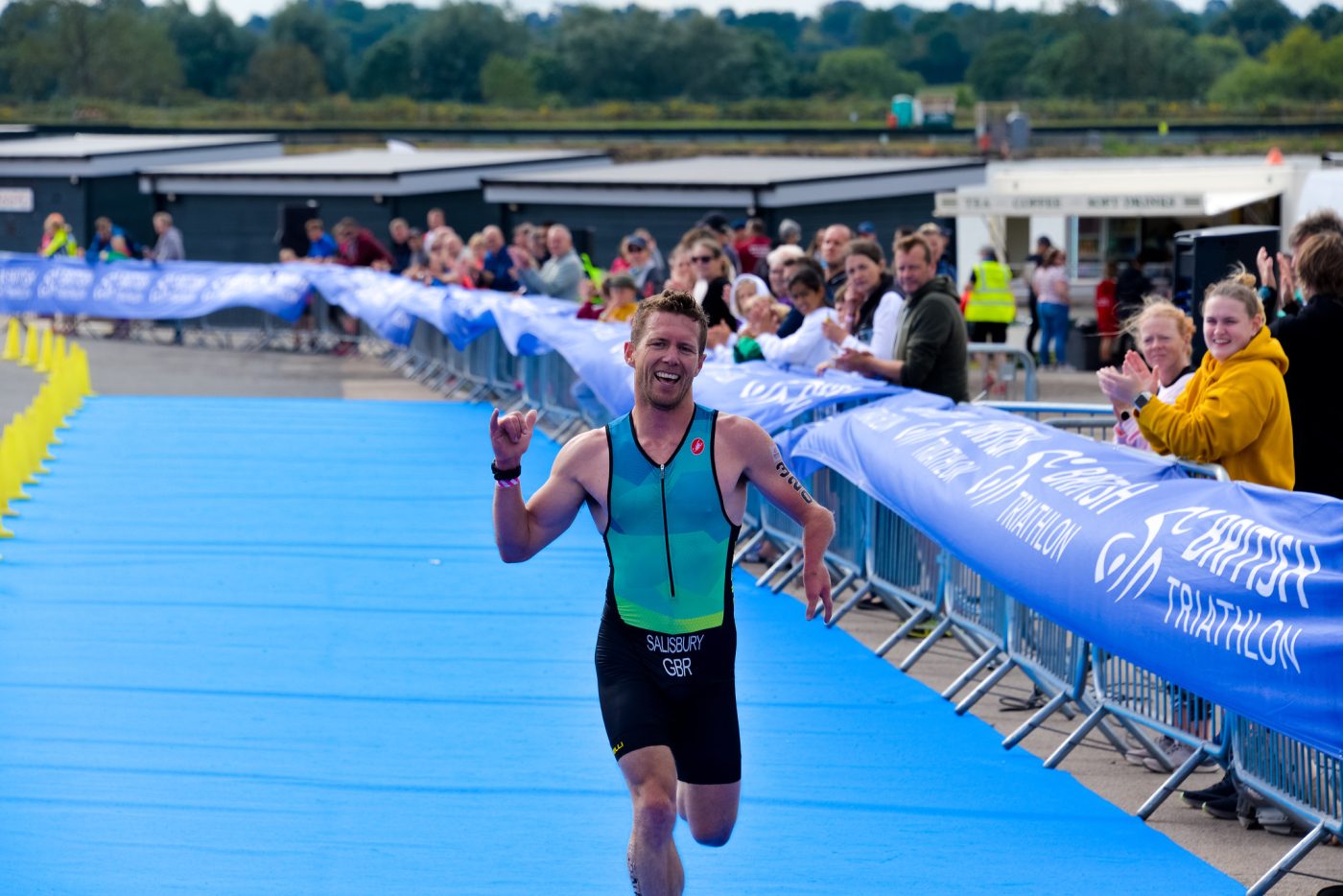 Michael Salisbury only took part in his first triathlon in September 2020, but in the 18 months since he’s become British champion, won at the British Triathlon Super Series Grand Final and represented Great Britain at a World Cup event in Portugal.

Now Salisbury, who competes in the PTS5 classification, is gearing-up for another year in the British Triathlon Paratri Super Series, which will get underway next month with the British Paraduathlon Championships at Prestwold Hall, near Loughborough.

“I had previously done a bit of surfing, a bit of biking to work and a bit of running and it took a friend of mine to twist my arm to sign-up to a triathlon,” Salisbury reflected. “When I did, I enjoyed it so much that I came away wanting to do a few more events so I spent the winter training and started 2021 by taking part in lots of different events.

“My second ever triathlon event was actually following the talent ID that I did last year. Alasdair [Donaldson, Paralympic Pathway Manager] asked me to come down to Llanelli to take part in a Super Series event. That was a fantastic experience. I learned a lot, I made a lot of mistakes and there was a lot to think about afterwards, but it was being able to compete at an event like that, especially so early on in my triathlon career, that was really important in my development and really set me out on my path to achieving what I did in 2021.” 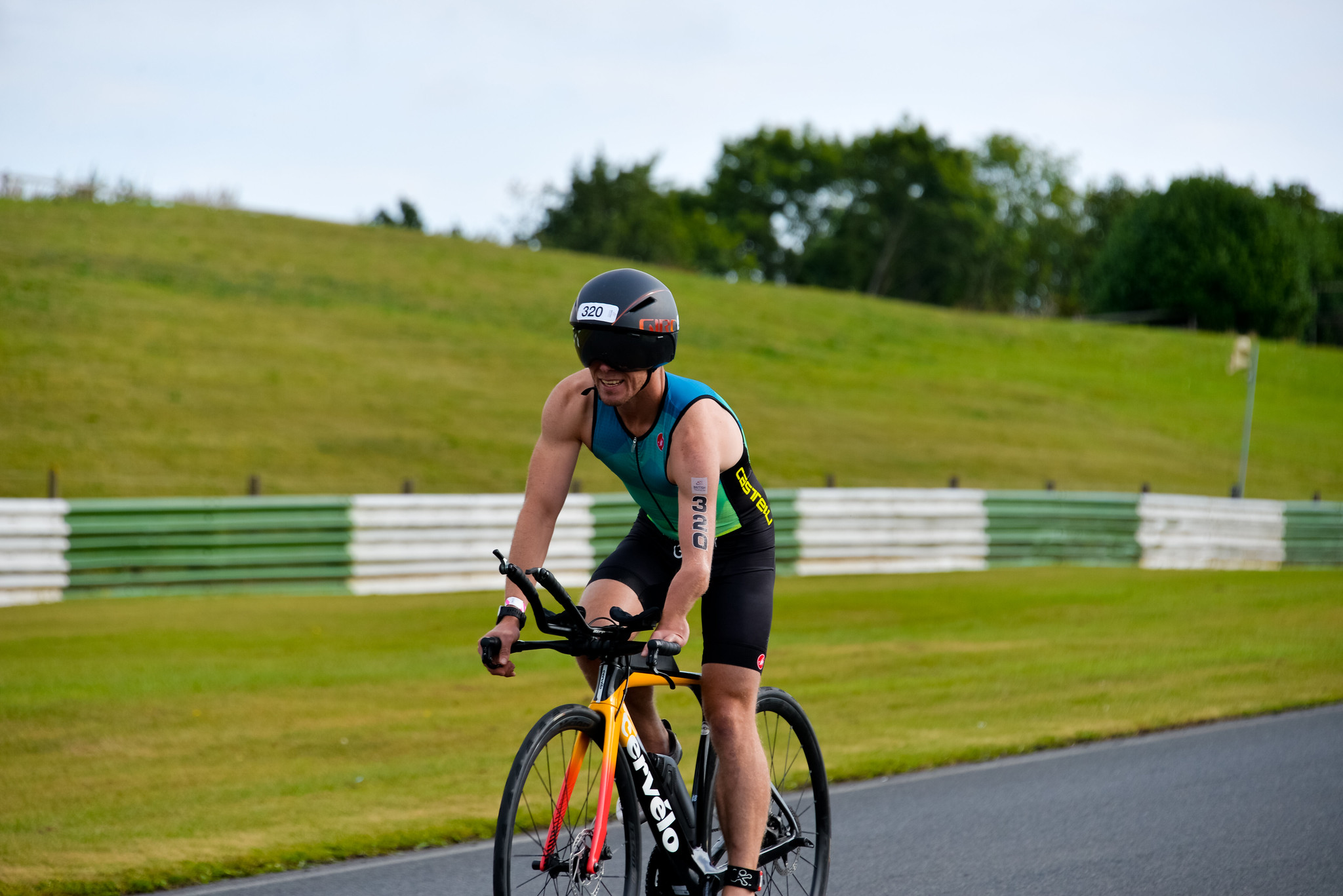 It was a year that saw Salisbury crowned British PTS5 champion at the British Paratriathlon Championships in July, before ending the season with victory at the British Triathlon Super Series Grand Final and then making his international debut at the World Triathlon Para Cup in Alhandra, Portugal, where he finished fifth.

“It’s been quite a rollercoaster, but a really exciting journey so far,” Salisbury said. “The Super Series has been a really key part of my development, not only because of being able to race in a national series, but also the whole racing and supportive environment.

“It’s been that chance to get to know other athletes, particularly athletes in my classification, and talk to them about how they overcome some of the issues with their disability, and they’ve been really supportive, really good with training tips and advice and racing tips as well.

“The Grand Final at Mallory Park was another excellent event, and it was an event I really enjoyed taking part in.” 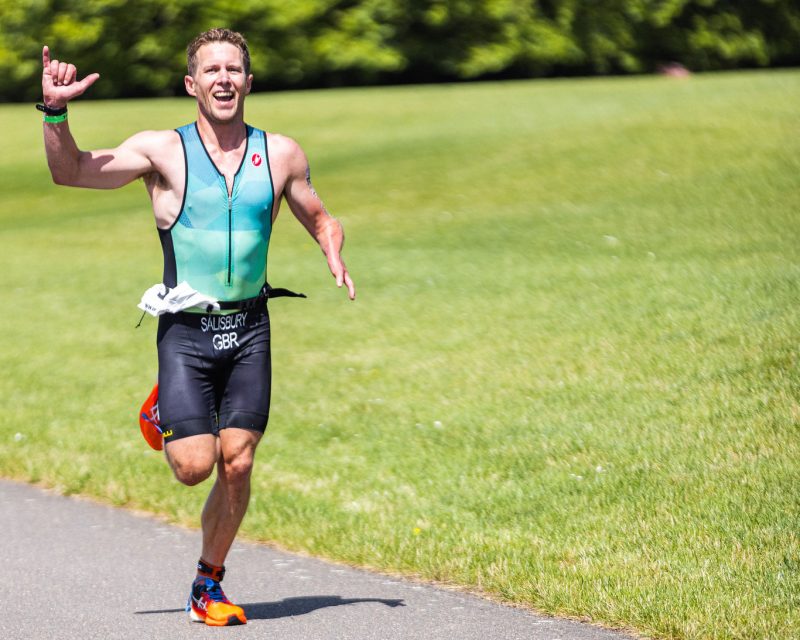 Salisbury is already targeting this year’s British Triathlon Super Series Grand Final in Sunderland with the event taking place within 20 miles of where he lives in nearby Newcastle, where he’s a geography teacher and Assistant Head of Sixth Form at Dame Allan’s School.

“I’m really excited to see the Super Series Grand Final coming to Sunderland, not least because it will be a local event for me and I will be able to go and train on the local roads and swim down here in the summer ahead of the Grand Final,” Salisbury said.

“Swimming has been probably the biggest challenge for me in training. I have recently broken my arm so that’s obviously put my training off a little bit so I’m looking forward to getting into the sea, working on my sighting, getting familiar with the water temperature and conditions.”

Having recently returned to training following his arm injury, it will be the bike and run that will be the focus for Salisbury at next month’s Paratri Super Series opening event.

Entries are still open for the British Paraduathlon Championships on Sunday 3 April when Prestwold Hall will be the first venue of the 2022 British Triathlon Paratri Super Series, which will also see races being hosted in Llanelli, Eton Dorney, Swansea and the Grand Final in Sunderland this year.

Race entry for the 2022 British Paraduathlon Championships can be accessed here.