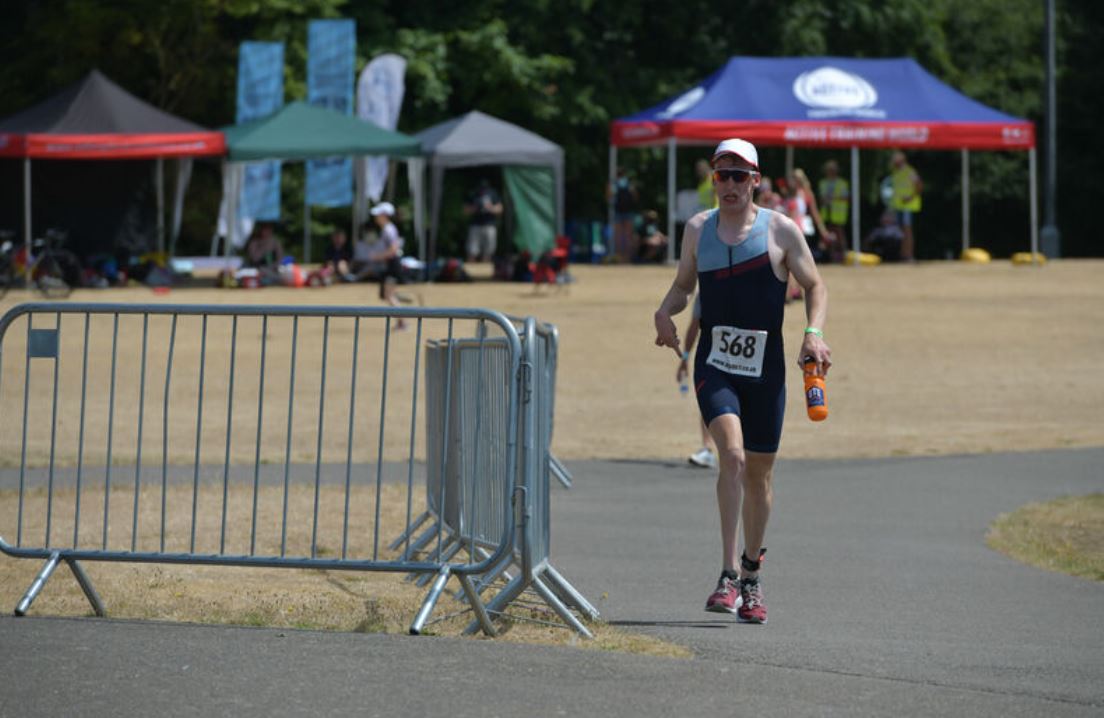 Louis Rolfe is no stranger to elite sport having won Paralympic gold and bronze medals and multiple world titles in para-cycling, but this weekend he will be taking on a new challenge as he embarks on a new sporting adventure in paratriathlon.

The 25-year-old, from Cambridge, made the transition from para-cycling to paratriathlon earlier this year and, after completing his first triathlon at Eton Dorney last month, Rolfe will race in the British Triathlon Paratri Super Series in Swansea on Saturday (6 August).

“I’m very excited to be racing in Swansea,” Rolfe said. “Racing at Eton Dorney was a great introduction into the sport and I’m really excited to see what Swansea holds.

Inspired by London 2012, Rolfe has gone onto have medal success at the highest level in para-cycling after being accepted onto the Great Britain Para-Cycling Development Programme in 2013.

His achievements on the track include becoming Paralympic champion at the 2016 Paralympic Games in Rio de Janeiro. Gold in the C1-C5 team sprint came just a few days after Paralympic bronze in the C2 individual pursuit which followed world gold and bronze medals at the World Track Para-Cycling Championships earlier that year.

The track cycling success didn’t stop there for Rolfe, who was part of the gold medal winning team sprint squad at the 2018 World Para-Cycling Championships, before winning world silver medals in both 2019 and 2020.

After making the decision to move away from cycling at the end of last year, the opportunity to explore swim, bike, run then opened up.

“I was a swimmer before I was a cyclist so when triathlon came to me with the proposition of joining them, I had never run before until I started speaking with triathlon,” Rolfe said. “The idea of going back to my roots and continuing what I’ve done and then adding a new element with the running was just a new exciting challenge that I couldn’t turn down.

“I’m always up for challenging myself and seeing what I can push myself to do so having this new exciting challenge and a new environment is really motivating and really nice to have.”

Having begun training as a talent transfer athlete within the British Triathlon World Class Performance Programme, Rolfe took part in his first triathlon over the super sprint distance at Arctic One’s Tri and Paratri Festival at Eton Dorney last month.

“It helps it’s a nice day but it’s probably the best thing I’ve done in a while, I really enjoyed it,” Rolfe said after crossing the line in Eton Dorney.

“The swim was absolutely lovely. I wish I had done the sprint event because it was absolutely gorgeous and then coming out on the bike was a lot of fun. I didn’t really know how I was going to fare coming off the bike and onto the run, but I really enjoyed that too.

“I’ve just been doing lots of swimming, biking and running but I only really started putting them together last week so doing all three today was a bit of an unknown but I’m happy with how I fared today.

“There’s absolutely, no question, there’s more triathlons to come so watch this space.”

He’ll be back on the start line this weekend competing in the British Triathlon Paratri Super Series at the Volvo 2022 World Triathlon Para Series Swansea.

If you’re interested in getting started in paratriathlon, British Triathlon are holding a talent ID event on Sunday 11 September at Eton Dorney. More information can be found here.